The first ever sponsored walk by Ferndown U3A was completed yesterday by almost 50 people – and some family members. Everyone who took part,either as a walker or one of the essential helpers, had a brilliant time – especially those who reached the Star Inn in Ringwood, some 7 hours after leaving Upton Country Park. It was so encouraging to see people stretching themselves to walk much further than they had anticipated – 16 managed the entire 17 miles! This just goes to show that age is no barrier to having a go!

It is not too late show your support for all those who took part by making a donation to our Charity of the Year – The Dorset & Somerset Air Ambulance. All contributions should be given in to Gerry at the Open Day on May 17th at the Barrington Centre. 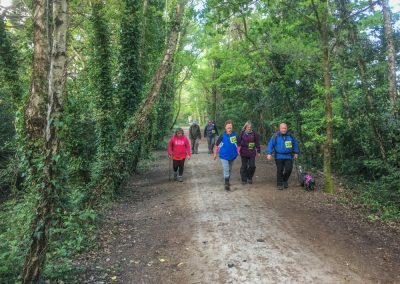 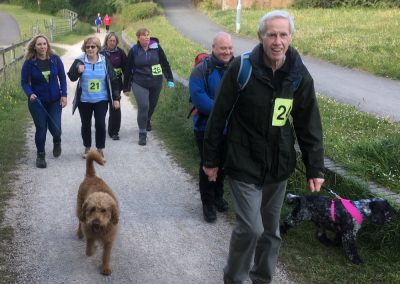 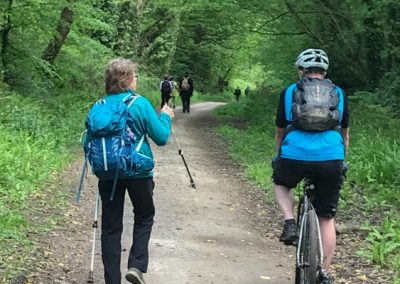 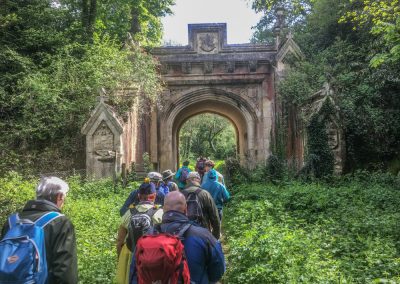 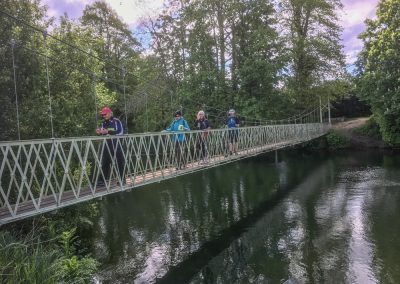 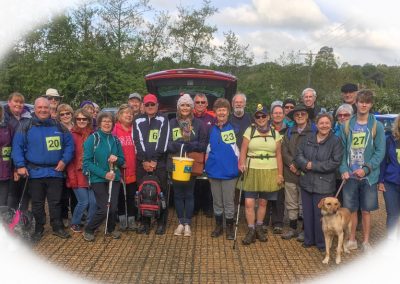