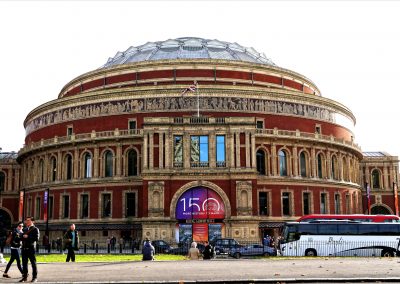 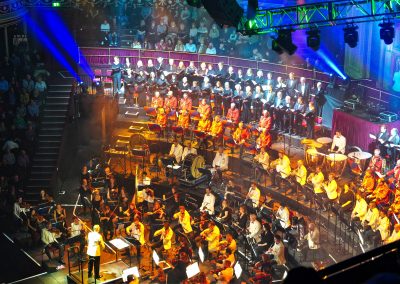 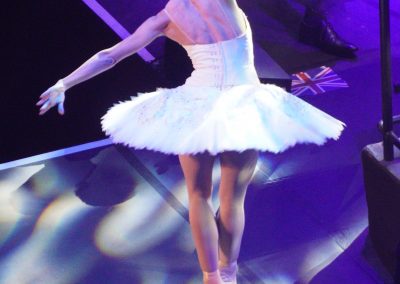 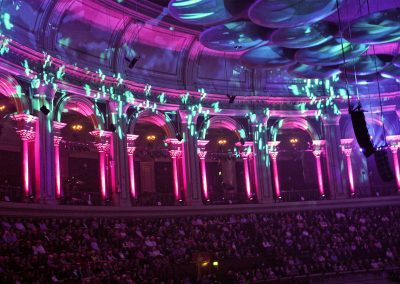 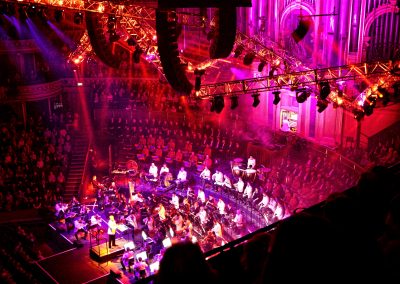 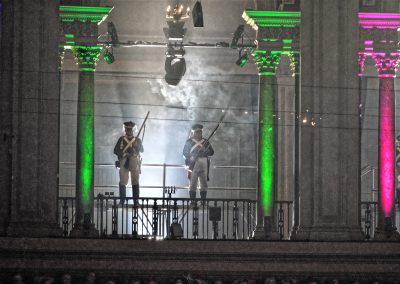 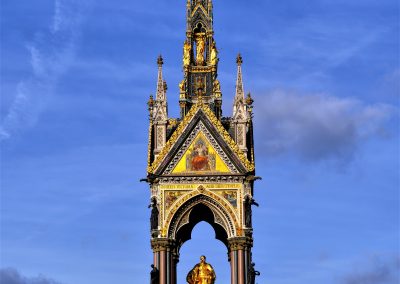 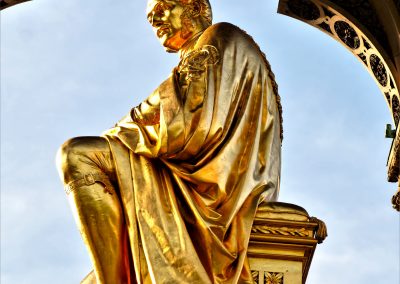 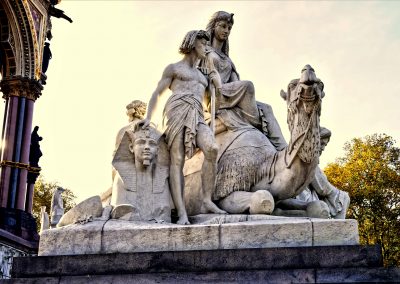 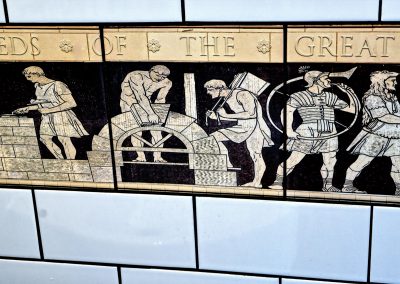 On Sunday 7th November Ferndown U3A members travelled to the Albert Hall in London for the Classical Spectacular. The concert lived up to its name and was truly spectacular combining of favourite classical pieces and state of the art technology, ranging from a flood of pure white light to electrifying multi-coloured laser displays.

The Royal Royal Philharmonic Orchestra conducted by John Rigby was joined by the British Imperial Military Band and the London Chorus. We were also treated to some wonderful singing from James Cleverton, baritone, and Jesus Leon, tenor, who sang the duet from the “Pearl Fishers.”   The Ballet Star, Begona Cao gave a truly moving performance of the “Dying Swan”  and the dazzling special effects added to the mood of each piece. The concert ended with the “1812 Overture” which with pyrotechnics,  thundering canons and muskets was a real highlight.

Thanks goes to the Events Committee for organising the day and to Graham the coach driver for ensuring we travelled safely.

VERDI Chorus of the Hebrew Slaves

GRIEG Morning and In the Hall of the Mountain King

Land of Hope and Glory