When fish are in schools, they sometimes take debate.

A thief who stole a calendar got twelve months.

When the smog lifts in Los Angeles U.C.L.A.

The batteries were given out free of charge.

A dentist and a manicurist married.  They fought tooth and nail.

A will is a dead giveaway.

With her marriage, she got a new name and a dress.

A boiled egg is hard to beat.

Police were summoned to a day-care centre where a three-year-old was resisting a  rest.

Did you hear about the fellow whose entire left side was cut off? He’s all right now.

When a clock is hungry it goes back four seconds.

The guy who fell onto an upholstery machine is now fully    recovered.

He had a photographic memory which was never developed.

When she saw her first strands of grey hair she thought she’d dye.

Acupuncture is a jab well done.  That’s the point of it.

Those who get too big for their pants will be totally exposed in the end.

To the pharmacist….. Have you got something for a headache?

Do you want to start one or stop one? 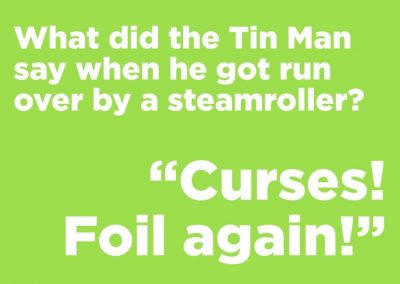 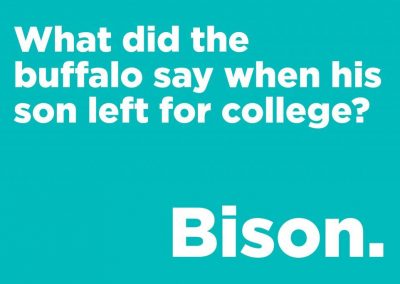 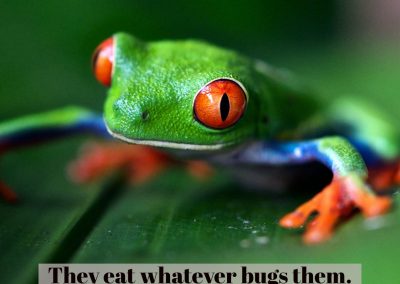 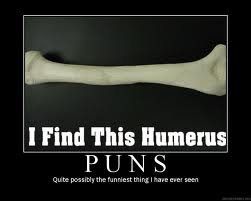