Swanage and the Jurassic Coastline

Following a talk on Durlston Castle and Swanage, the “Discovering Wessex” Group went on 18th October to visit the area. The visit started at Durlston Castle where, after refreshments in the tearoom, we toured the castle and visited the exhibition area which included a “Rock” exhibition explaining the Jurassic Coast and highlighting actual fossils within the rock. Despite rather windy and showery weather, a hardy group then descended to examine the Great Globe before continuing along the coastal path to the Tilly Whim Caves, taking shelter in the Poet’s Hut to avoid a shower.

The afternoon was spent touring Swanage town supported by a guide, David Haysom, who is the curator of the local Heritage Museum. David described and illustrated the historical development of Swanage from fishing village to a major stone export centre and eventually to the current seaside tourist attraction. David also identified many of the recycled London monuments provided to Swanage by John Mowlem and George Burt which included a trip round the gardens of Purbeck House Hotel.

Despite the inclement weather, the group had an enjoyable and informative day and were only slightly damp by the end! 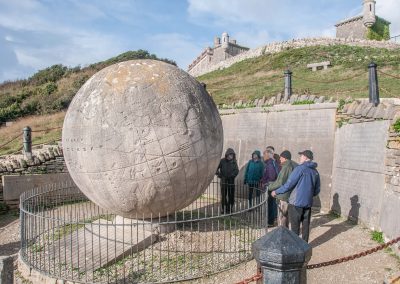 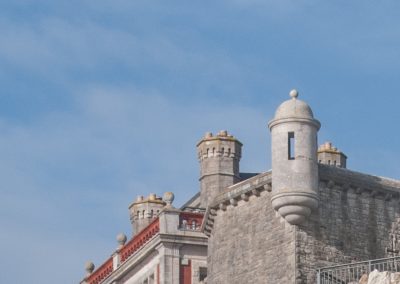 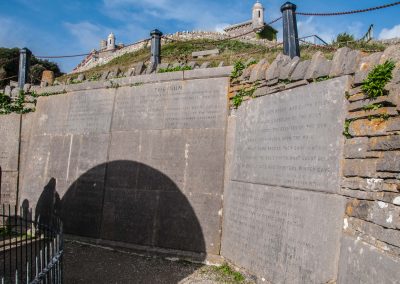 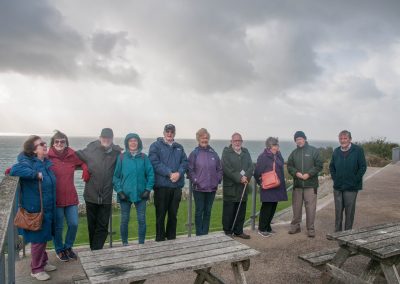 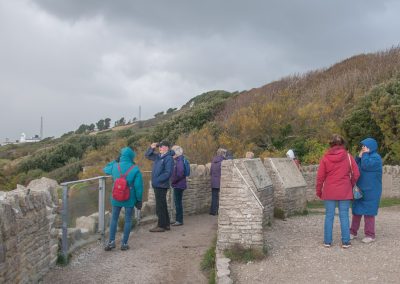 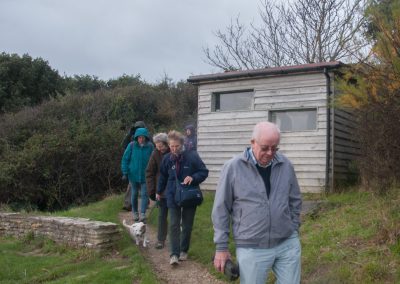 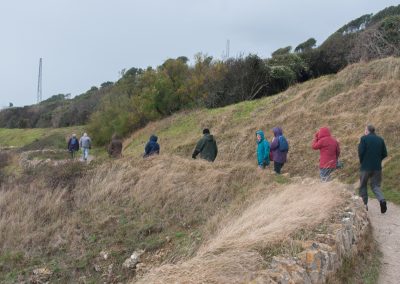 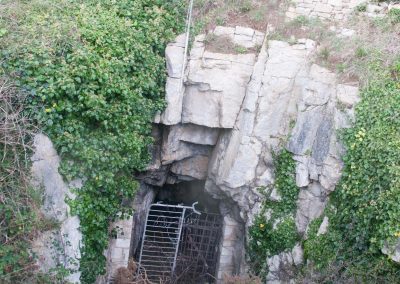 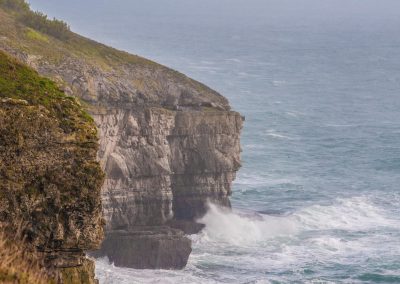 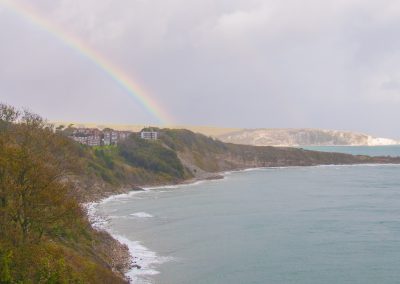 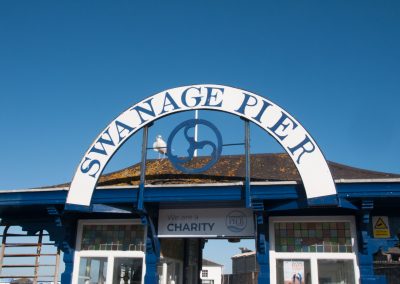 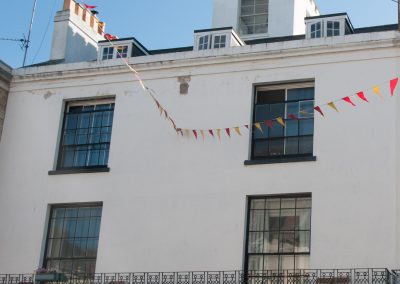 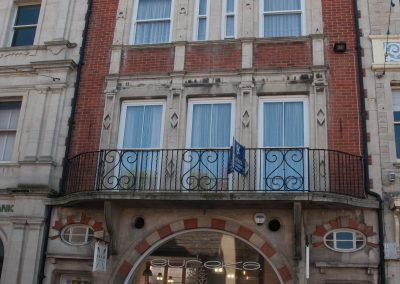 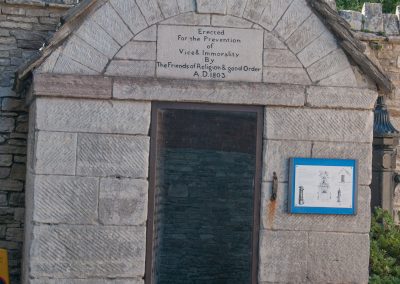 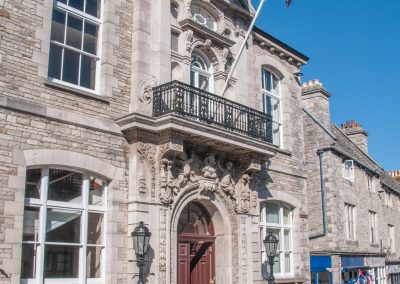 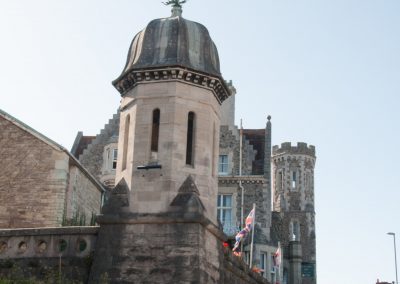 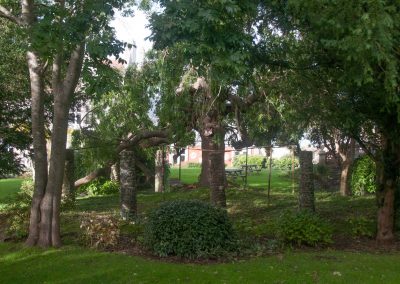 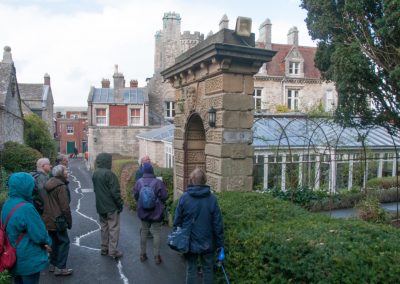 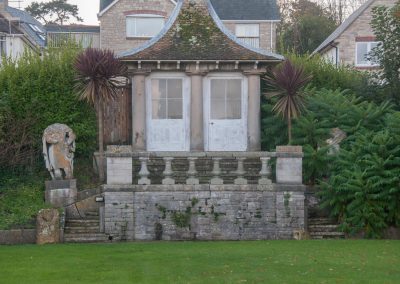 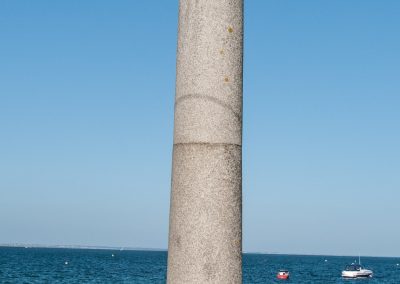